China’s new “Safety technical specification for electric bicycles” was formally implemented on April 15 of this year. There are six new standards which seek to broadly tighten safety requirements as well as enhance e-bike attributes:

Addressing the new national standards, the China Light Industry Council and Chinese Bicycle Association (CBA) held the 2019 Chinese E-bike Industry Summit Forum on April 15 in Beijing. Discussing the topic of “New national standards, a new journey, a new future,” the forum relied on talks, a self-discipline declaration and a roundtable discussion to explore the state and future prospects of China’s e-bike industry as the new national standards go into effect, and discuss how to promote the healthy continued development of China’s e-bike industry, and how e-bikes can enhance the public’s sense of well-being.

According to Zhang Chonghe, Chairman of the China Light Industry Council, the e-bike industry has emerged from nowhere during the past 30 years and is now reaching maturity after enjoying breakneck progress. In 2018, the industry had an overall output of 33 million e-bikes, which represented a growth of 6% compared with the previous year; the industry consists of 480 significant companies, which have a total sales income of RMB 76 billion, which represents growth of 8%; their profit of RMB 3.4 billion likewise grew by 6%. 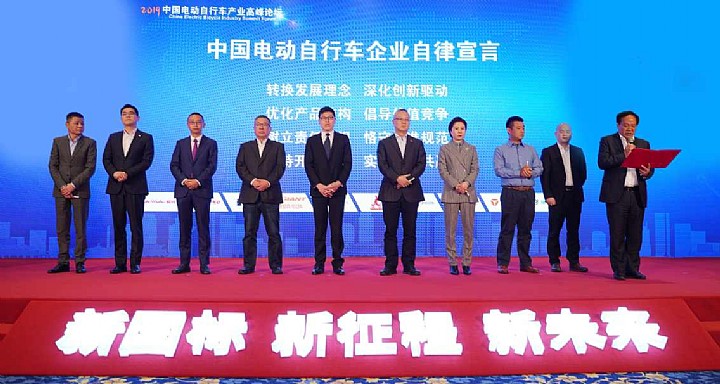 According to Sun Huichuan, Deputy Head of the Department of Product Quality and Safety Supervision, State Administration for Market Regulation, the new national standards are mandatory national standards and must be implemented in accordance with the law. As a consequence, the next step is for the State Administration for Market Regulation to employee certification, supervision, and enforcement to ensure the implementation of the new national standards, which will promote the steady improvement of e-bike product quality and safety. 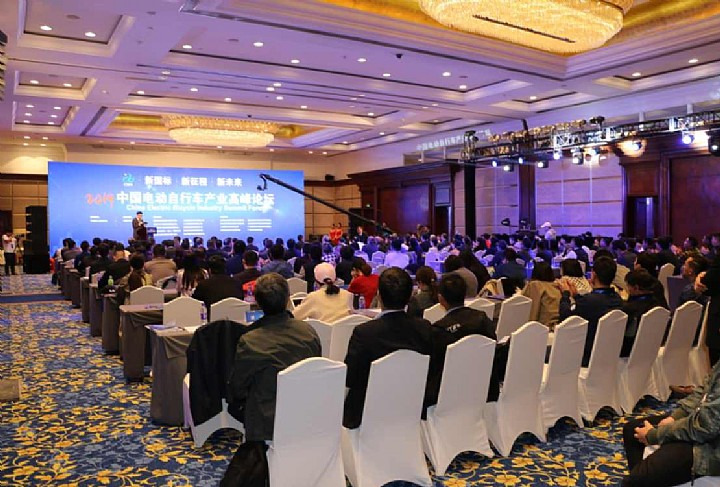 According to CBA Chairman, Liu Su Wen, more than 200 million e-bikes are currently in the hands of owners throughout China, and this number is increasing by roughly 30 million units each year. One-third of the e-bikes in China are used for transport and express delivery. The implementation of CCC will provide an opportunity for technological upgrading, and the raising of technical thresholds will increase the e-bike industry’s pace of technological innovation.