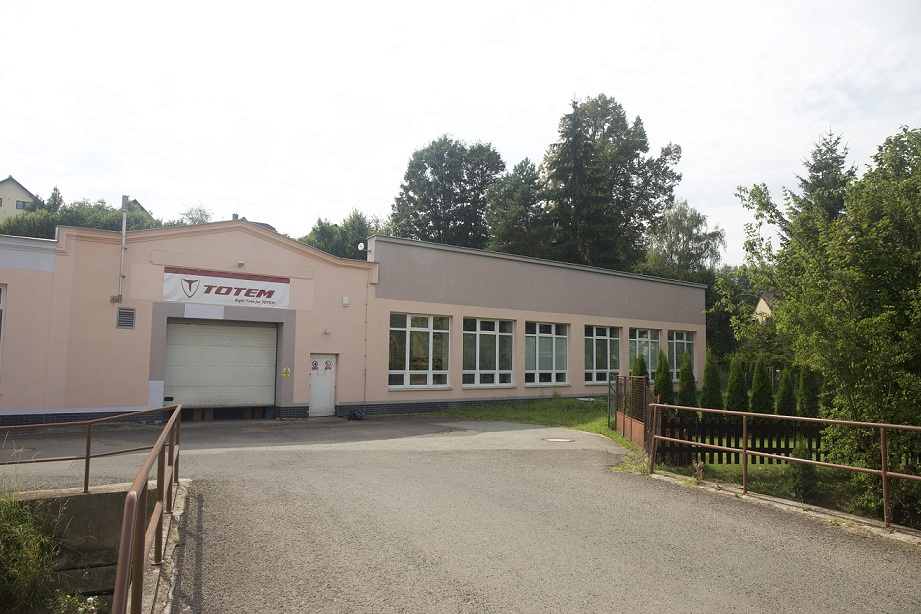 With the steady growth of the e-bike and an ongoing increase in orders, Totem Bikes has added a new plant in the Czech Republic this year. Production at the new factory began in September.

Tianjin's Golden Wheel Group established a European subsidiary in 2012 to provide after-sales service to local customers. In 2016, the group established the assembly plant, Totem Bikes, in the Czech Republic to produce high-quality, small-batch e-bikes bearing the company's brand name for sale in the European market. Totem added e-bike OEM services at the end of 2017, and assembles 35,000 e-bikes annually, chiefly specified with Bafang and Panasonic drive systems.

The two plants currently have an annual capacity of up to 50,000 bikes. According to Totem Bikes Vice General Manager, Frank Hou, the company considers e-bikes to have great promise, so has recently invested €10 million in the purchase of nearby land on which it plans to build a new plant with 6 e-bike assembly lines. The new plant is expected to be completed by the end of 2020. At that time, the two older plants will be merged, and the new plant will begin operation during the first half of 2021. When that time comes, Totem Bikes will have an annual capacity of 150,000-180,000 e-bikes.