Eurobike, which has been at Lake Constance for all of its former trade shows, will move to Frankfurt. This change comes when the E-bike business is booming, and Europe is beginning to shift bicycle use to the main gear of public transportation. Additionally, city mayors and chairman applaud the move from Lake Constance to Frankfurt. Some of their hopes for this change include a growing number of participants and creating a greener city.

Burkhard Stork, President of the German Bicycle Industry Association, recalls the fond memories he has of Eurobike and Lake Constance. However, Stork recognizes that as the world is rapidly changing, the bicycle industry is as well. Stork believes that Eurobike will remain a giant in the bikes world and is looking forward to what the future of the joint ventures holds.

Aero aviation will remain in Friedrichshafen, where it is assumed to be of optimal use. Roland Bosch believes the new partnership with Messe Frankfurt will enable increased opportunities both nationally and globally. In conclusion, these recent changes have high hopes of increased profits and visibility; to bring bicycles to the forefront of public transportation and mobility. 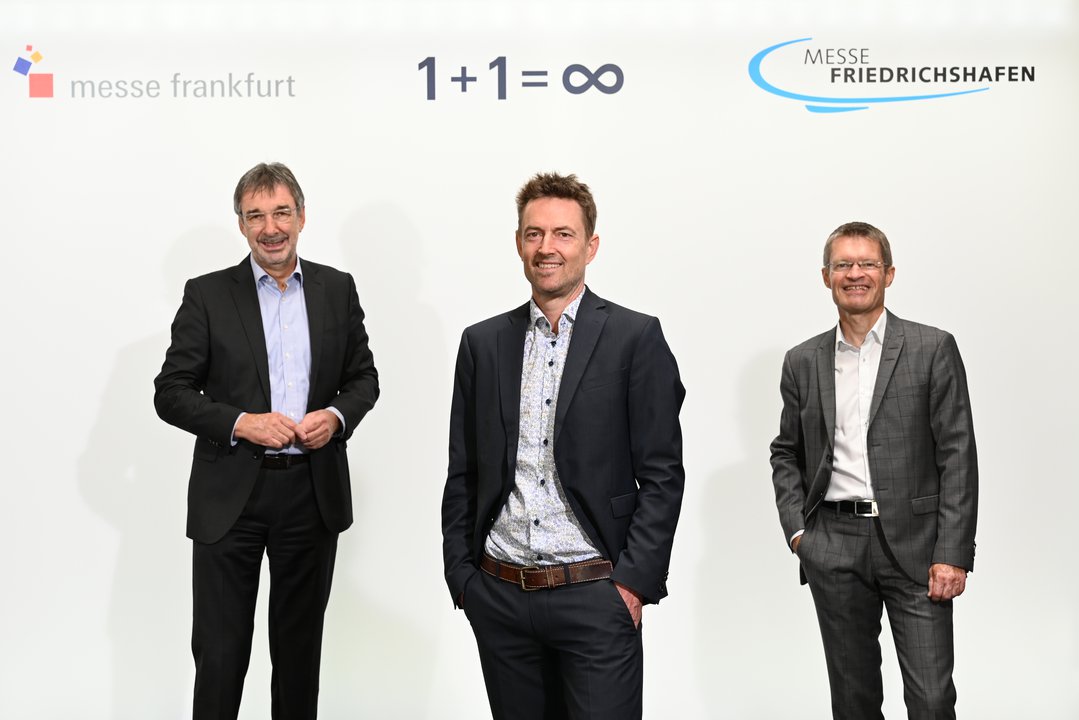