Giant Group Decides on a Plant in Vietnam

Seeing the long-term growth of the global bicycle market, the Giant Group's board decided on August 6 to establish a plant in Vietnam. This plant, which will increase Giant's production capacity, will be built at a cost of US$48 million, and will be located in Vietnam's Binh Duong Province. Coming in the wake of the new Giant plant in Hungary, the Vietnamese plant is expected to begin production during the second half of 2023, and will eventually have an annual capacity of one million bicycles.

According to Giant, in this time of exploding market demand, its earnings from sale of Giant-branded bicycles rose in all markets during the first half of 2021. Calculated in the original currency, Giant's sales growth exceeded 20% in the three main markets of the US, Europe, and China, and Giant Japan and Korea also had outstanding sales performance. E-bikes are still one of the Giant's most important growth drivers, and revenue from Giant-branded e-bikes during the first half of the year was up by 40% compared with the same period of last year. Giant's e-bike subsidiaries in Germany, France, the Netherlands, and the US company all enjoyed significant growth; together with OEM production, e-bikes account for 30% of the Giant Group's sales revenue.

The Covid-19 pandemic remains an active threat, and the supply of bicycles still cannot meet demand. While European and American dealers have less than one month of bicycle inventory on hand, assembly plants cannot easily raise output in the face of bicycle part shortages. Other problems include soaring international shipping costs and delayed shipping schedules. These difficulties will affect companies' revenue and profit growth during the second half of the year. 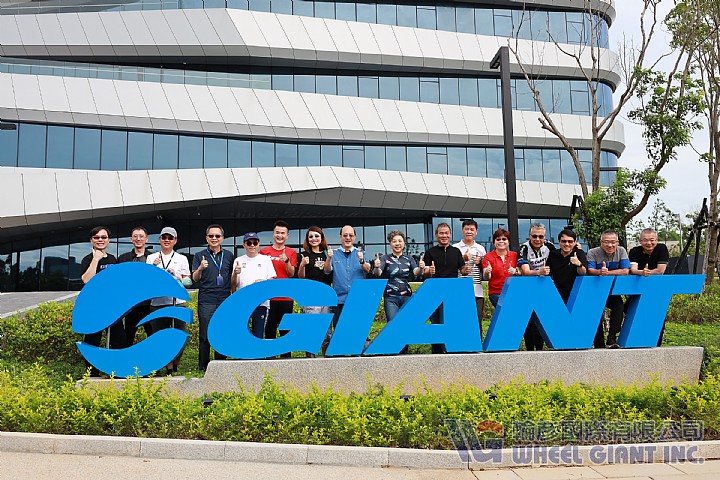