Corratec, the bicycle manufacturer based in Germany, opens a new factory site in Timisoara, Romania.

The German bike company Corratec, owner of many successful operations around the world, has expanded its reach in Europe by adding a new factory in Romania. Timisoara, a city that is equivalent to the Silicon Valley of Romania, it’s recognized by its universities and its title of Cultural Capital of Romania. The goal of Corratec is to reach the production of 300,000 electric and regular bikes creating 450 safe jobs for the next year. By 2022 they expect to have a production of 300,000 e-bikes and bikes on an area of approximately 50,000qm with a production area of approximately 25,000qm.

The city of Timisoara is considered an important hub for companies, attracting young entrepreneurs and highly qualified and experienced professionals. The educational surroundings and the convenient location in Central Europe make it an outstanding place for companies to be settled. By 2023, Timisoara is expected to be recognized as Europe’s cultural capital making honor to its nickname, “Little Vienna”. 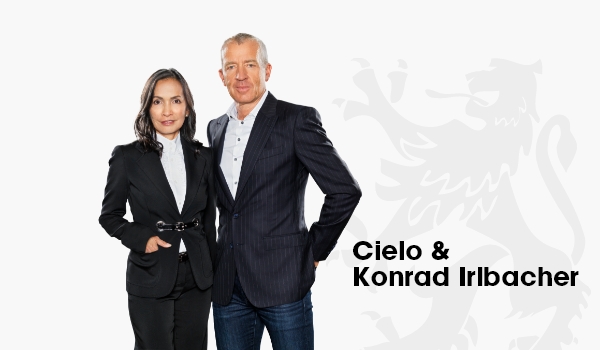