Giant announced a new partnership with Team BikeExchange-Jayco, marking a return to professional road racing at the UCI WorldTour level for the world’s leading cycling brand.

The men’s team will race with Giant bikes and gear through 2024, focusing on Grand Tours, one-day classics, and other major road races around the world. Team BikeExchange-Jayco will also feature a women’s team, sponsored by Giant’s sister brand Liv.

The partnership with Giant marks a major milestone for Team BikeExchange-Jayco as it embarks on its 11th season in the WorldTour pro peloton. With a mix of new recruits and returning veterans including Vuelta a España winner Simon Yates of Great Britain and Tour de France green jersey winner Michael Matthews of Australia, the team boasts a diverse roster of sprinters, climbers, time trialists and general classification contenders.

“The Giant brand has been at the forefront of professional road racing for over two decades, and we’re excited to make our return to the WorldTour with Team BikeExchange-Jayco,” said Phoebe Liu, chief branding officer of Giant Group. “Working with top professional racers and their support staff helps us remain a leader in innovation as we continue to create the best cycling experiences for riders all around the world.”

“We are very pleased to welcome Giant as our technical partner for the men’s team,” said Brent Copeland, general manager of Team BikeExchange-Jayco. “Working with brands that leave no stone unturned is very important for us. Already, the support that they have given the team, and the number of resources they have provided us with, has been incredible and it brings a lot of excitement. Our partnership has started with strong common goals, and we will do all it takes to reach these goals together. We begin the 2022 season with confidence and motivation, and we are looking forward to this great journey.”

Team BikeExchange-Jayco riders will have a full quiver of Giant bikes to use for all race formats, conditions and terrain. All bikes will be equipped with CADEX WheelSystems and Shimano drivetrain components.  Racers will also use Giant helmets including the Rev Pro and Pursuit TT throughout the year. Beyond that, team riders and staff will work with Giant product designers and engineers to develop and test new cutting-edge products to be introduced later this year.

Here’s a look at the key Giant bikes that Team BikeExchange-Jayco riders will be racing with throughout the season.

TCR Advanced SL Disc: Known as the “Total Race Bike,” this all-rounder has been pushing the limits of race performance for more than two decades. With hundreds of pro wins over the years, TCR is the number one choice for stage racers, climbers and all-rounders including Simon Yates, who has won the Vuelta a Espańa, finished on the podium at the Giro d’Italia, and won multiple stages at the Tour de France. Engineered for best-in-class efficiency, advanced aerodynamics and total control, it’s ideal for tough mountain stages, rugged classics and long training days with challenging terrain. 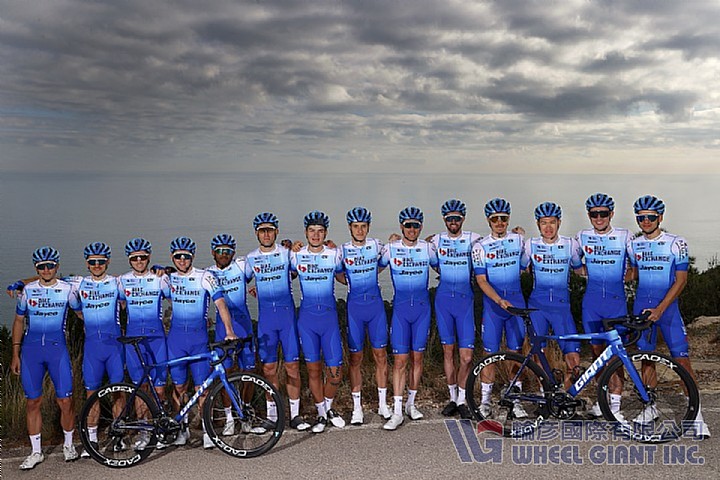 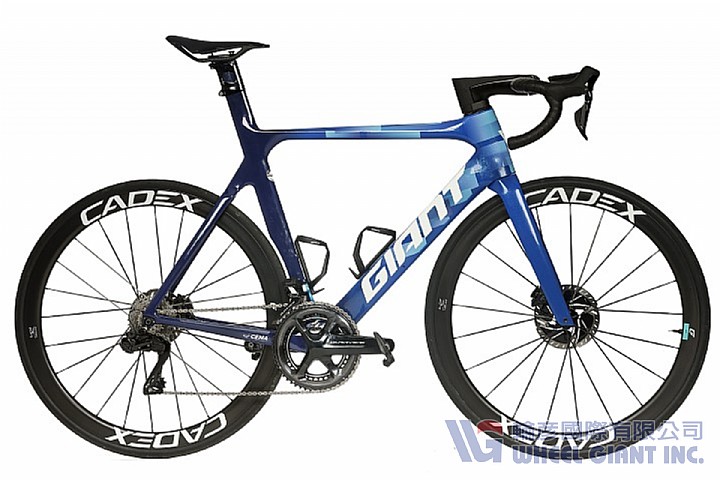 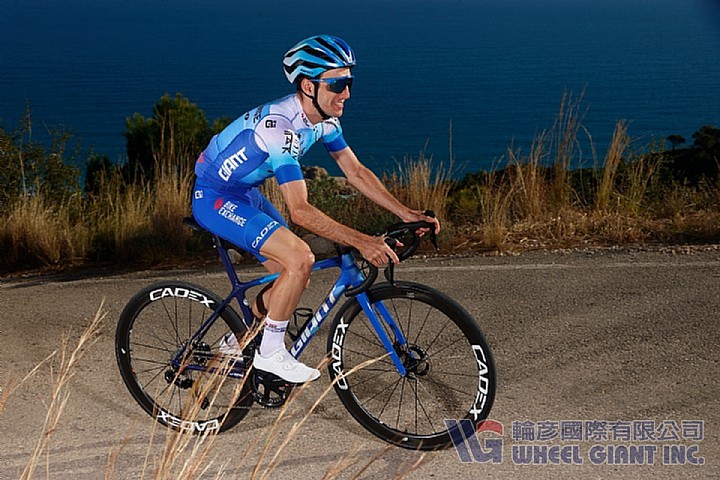 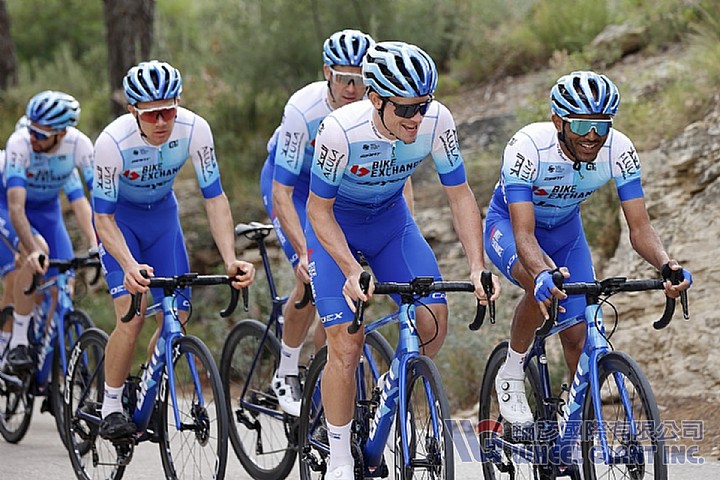