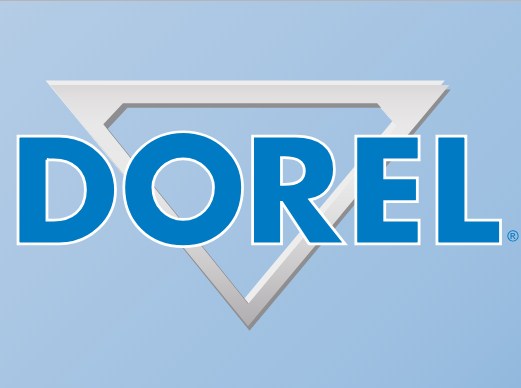 The Dorel Sports division which includes the brands of Cannondale, GT and Schwinn, saw first-quarter revenue decline by US$7.3 million, or 3.4%, to US$206.7 million from US$214.0 million last year. Excluding the impact of foreign exchange rates, organic revenue decreased by approximately 6.2%. The revenue decline was mostly in the mass-market channel due to weak consumer demand at major retailers, and the impact of halted shipments to Toys“R”Us in March.
A less favorable sales mix accounted for most of the decline in gross profit of 80 basis points. However, excluding restructuring and other costs, the decrease in adjusted gross profit was only 30 basis points from 22.4% to 22.1%. Operating profit decreased by US$10.9 million to an operating loss of US$0.8 million compared to an operating profit of US$10.1 million in 2017. Excluding restructuring and other costs, adjusted operating profit decreased by US$10.2 million. This decline includes the US$6.6 million impairment loss on the trade accounts receivable from Toys“R”Us.