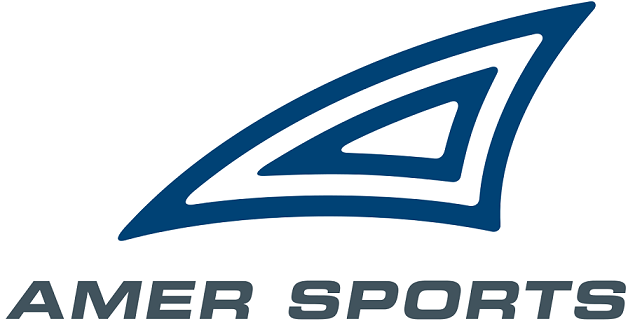 Helsinki, Finland - Amer Sports, the Finland-based sporting goods company whose brands include Mavic and Enve has announced financial results for the first half of 2018. Although net sales for the group as a whole grew slightly (in local currencies), the company's cycling brands of Mavic & Enve Sales Decrease

According to the released details, the Mavic and Enve had net sales of 60 million euros during the first half of 2018, a drop of 13 % from 69.3 million euros in net sales in the same period last year. In a statement, the company noted that cycling sales “continued to be adversely impacted by lower OEM orders and low demand in wholesale channel.”

Net sales for Amer Sports across all its division were 1,106.8 million euros from January through June of this year, down 5% compared to the same period in 2017 (although in local currencies this was an increase of 2%). Other brands of Amer Sports include Salomon, Arc'teryx, Peak Performance, Atomic, Suunto, Wilson and Precor.