On 7 December, an agreement pertaining to the rules for VAT rate was reached for the European Union. Now the member states can apply for reducing VAT rate in categories like supply, rental and repair of bicycles and e-bikes.

The news was received with great enthusiasm by the European Cyclists Federation (ECF) and the Confederation of the European bicycle industry (CONEBI) as well as the Cycling Industries Europe (CIE). The new approach will make bicycles and e-bikes more affordable for all consumers around Europe and it will potentiate the cycling market in the continent.

In 2018 the European commission proposed a reform for VAT rates applied to conventional bikes and electric cars, allowing reduced or zero VAT rates; e-bikes were excluded from the benefits as they were categorised as a alongside transport  powered by fuel, oil and gas.

After the publication of the first proposal, ECF and CONEBI joined efforts to push for e-bikes to be incorporated in the list of goods with reduced VAT rates in the European Union. The joint effort consisted in the publication of a joint position paper and several meetings with Commission and member State officials. The members of the bike organisations created awareness of the benefits of e-bikes for society, the environment and the cycling economy.

Countries such as Belgium passed their own legislation establishing reduced VAT rates on all types of bicycles as far the European framework allowed it. After the joint effort, the Council reviewed the European Union VAT rate policies and agreed to apply reduced or zero VAT rates for supply, rental and repair of bicycles and e-bikes for all member states.

The procedure follows special legislation and once the European Parliament issues it's non-binding opinion on the proposal the council can adopt the directive to allow the EU member states to establish the VAT rates reduction on bicycles and e-bikes.

Jill Warren, CEO of the European cyclists Federation, has expressed his enthusiasm for the result of the council negotiation and the revision of the European Union VAT rates, an approach that will make bicycles and e-bikes much more affordable for consumers in the European continent, in his opinion.  He expressed that the inclusion of both types of bikes, electric and conventional, is a great move for the member states to promote cycling.  The benefits of the legislation will not only benefit the consumers but the environment as well.

Manuel Marsilio, General Manager of the Confederation of the European Bicycle commented on the new legislation saying that even though it has been a long time since they started the campaign to reduce the VAT rate for bikes and e bikes the effort has paid back and now the reduced taxes create a great opportunity for governments in Europe to support cycling. He expressed his enthusiasm on seeing concrete tax reductions all around Europe and his willingness to support the work of the national member cycling associations.

Kevin Mayne, CEO of Cycling Industries Europe expressed that the result of the joint effort shows the importance of long-term professional advocacy for the cycling sector in all levels. Even though the work can be slow and highly technical, the impact can be huge. He assured that when the campaign started CIE was a voluntary industry club supporting the ECF, but now the organisation has as priority to ensure that campaigns are properly resourced and coordinated with all stakeholders. The success of these partnerships will bring new achievements.

This great news will benefit all stakeholders in the biking industry as well as all consumers. 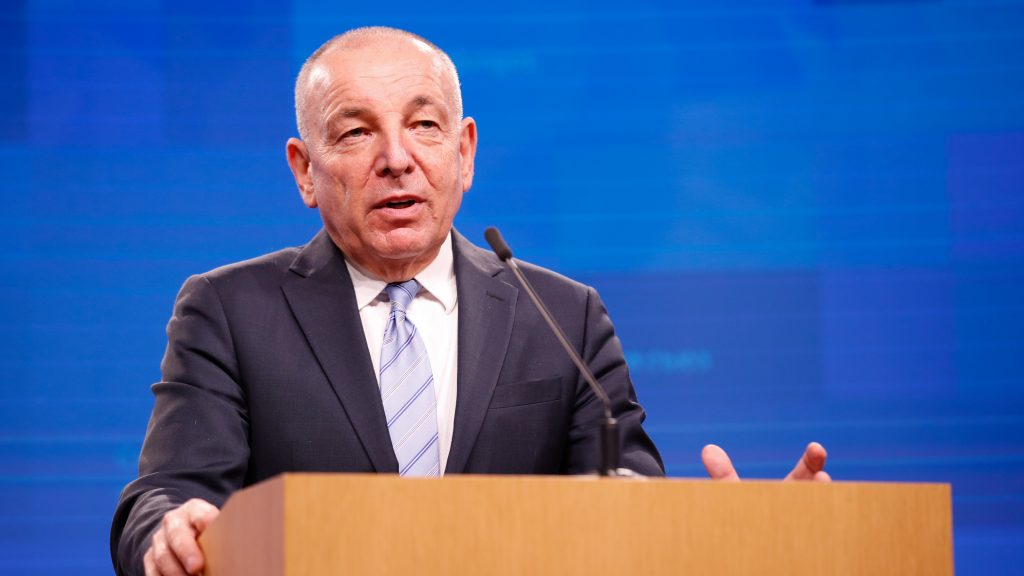