Porsche automobile manufacturers, which are known for their luxury cars, recently announced their plan to expand beyond cars and into the e-bike industry. In a February press release, the German company stated that they acquired shares in the well-known drive system manufacturer named Fazua which is also based in Germany and was founded in 2013. Porsche and Fazua will team up in a joint partnership with Ponooc, an Amsterdam based venture capital and growth financing who are also apart of Pon Holdings B.V. and are committed to both a sustainable future and fostering growth in both start-ups and scale-ups who have a particular interest in sustainable energy or mobility solutions.

These combined companies will take on two projects to establish works in the field of electric transportation. Their first task will be to manufacture and distribute modern and high-quality Porsche e-bikes. Their second job, which is no small feat, will turn their attention to “technological solutions” which are part of the expanding micro mobility market. Although this is a major announcement for the German automobile company, those that have been following Porsche closely know that they have made headway the past few years in lightening their carbon footprint.

In 2019, the company announced the Taycan, which became known as their first completely electric sports car. A couple of years later in 2021 Porsche announced that almost 40% of their Europe-based deliveries were plug-in hybrids, which use both gasoline and electricity, or completely electric. This is comparable to only about 25% of the world wide sales. Pricing that their European markets are far more mature than the rest of the world. Last year Porsche also announced their intention to have an e-bike and the e-bike Cross. It’s clear that Porsche will continue to make efforts in modern mobility, whether that be through automobiles or electric bicycles. Their know-how and expertise now include ventures in the micro mobility and mobility platforms.

Further detailed information, on both the joint ventures and the Fazua transaction will not be revealed or disclosed by Porsche until the relevant antitrust authorities have concluded the necessary reviews.

The current joint ventures, acquisitions and transactions aside, while in no way deter its proven working relationship with its current long standing partners, Rotwild, and their current Ebike models. As recently as March 2021, the company released their designer and very exclusive interpretations of electric bikes. On top of all of these innovations, Porsche Digital GmbH is building a platform for enhanced digital services under a very individualistic brand named Cyklær.

Keep a close eye on Porsche in the coming future to see what exciting new projects are coming out of Europe. 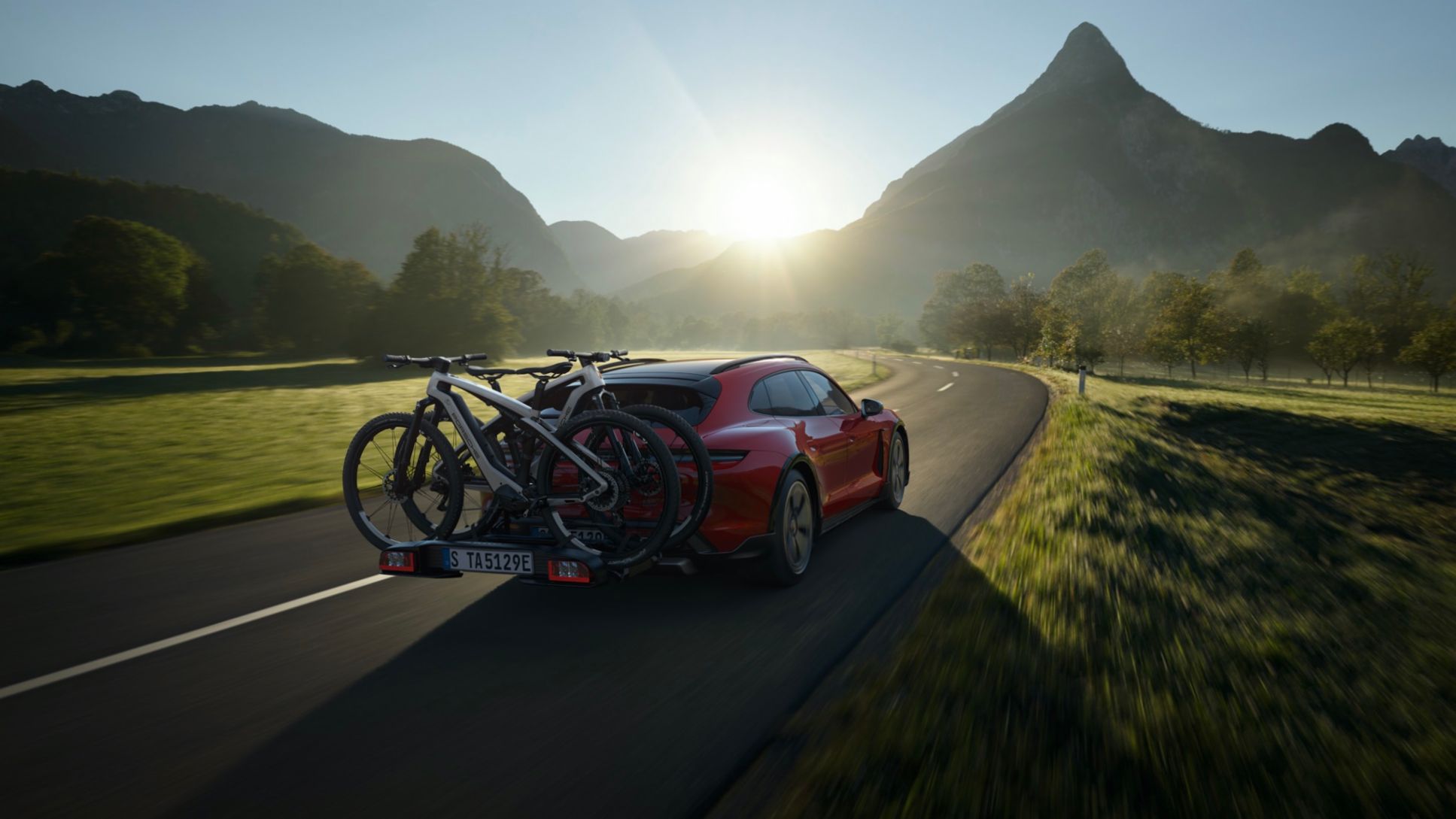 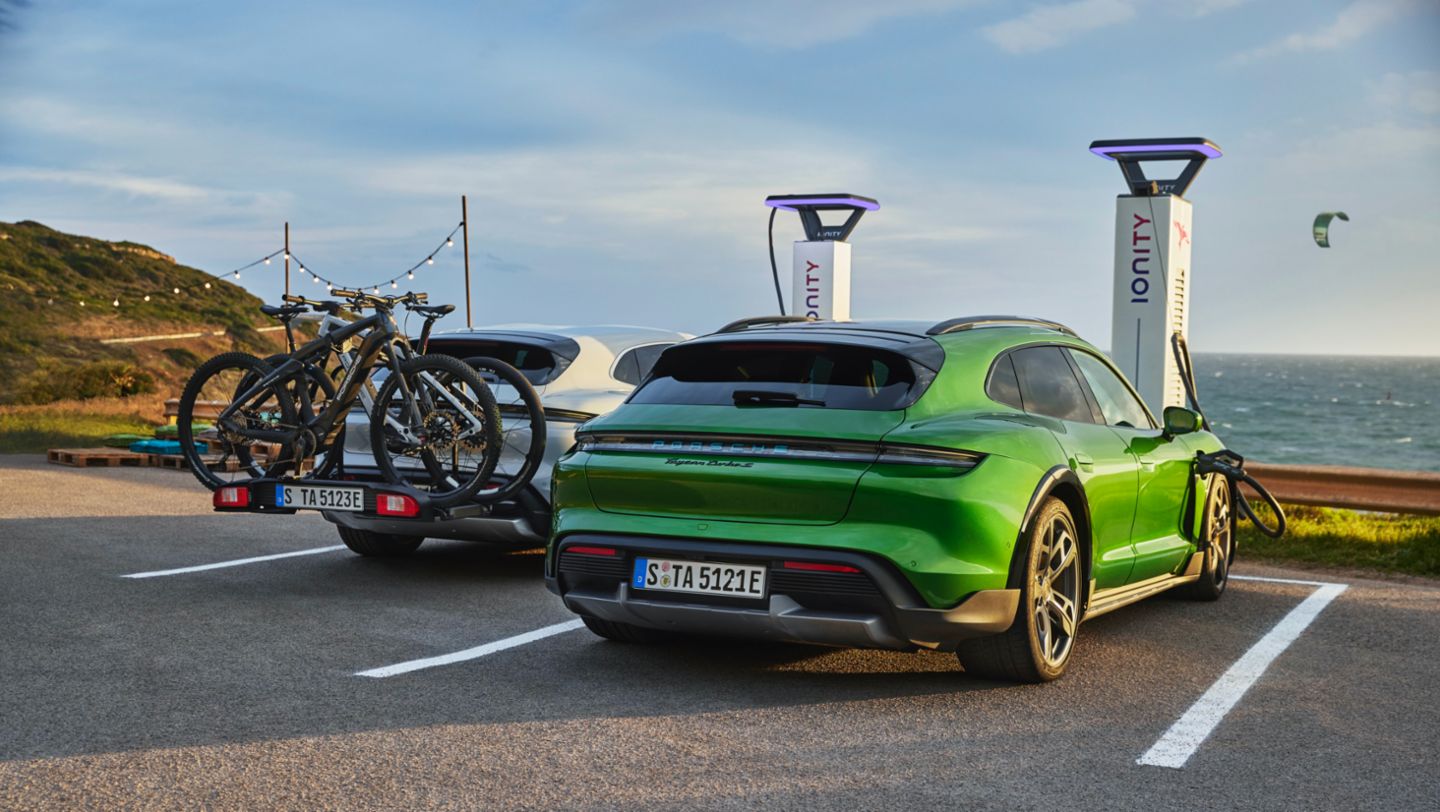 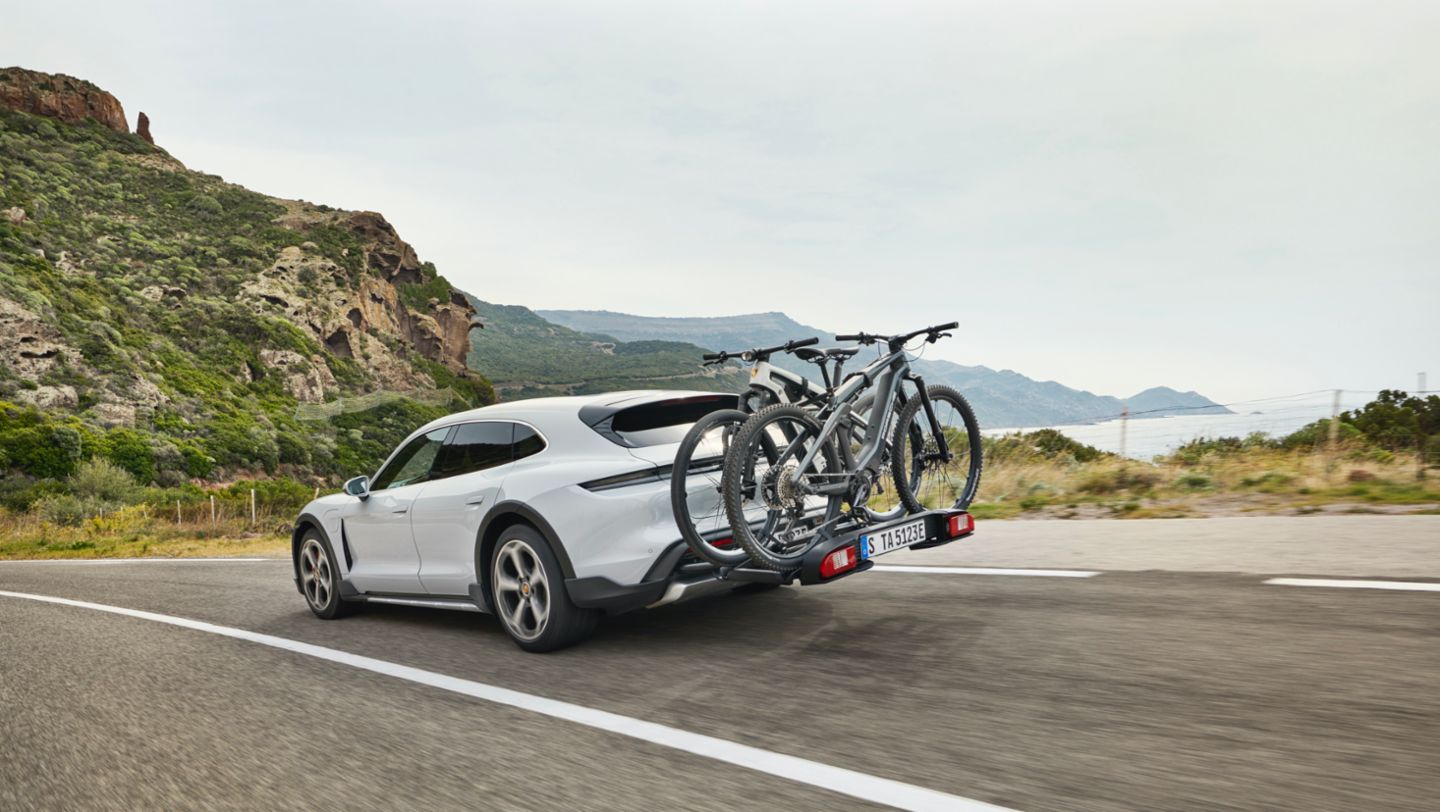