As Eurobike, one of the world's leading bicycling events, came to a close last week, Bafang was happy to be back. Along with the changes brought upon by the epidemic, Bafang brought something new to the table as well. During the show, Bafang's newest e-drive systems, for the eCity and eMTB were introduced.

Bafang sent a total of 22 staff to the 2021 Eurobike show, noting that all of them are continuously following the exhibition guidelines set up by the Eurobike committee which allow companies to network with past and new contacts. The new e-drive systems, suitable for eCity and eMTB segments, were on display at the Bafang 150m² booth. Where several other partner brands including eCargo ranges, were represented as well.

The new drive systems include the H700 for the City market. It has a built-in rear-drive system, made to ensure the rider a clean and compact design which will allow a heightened cycling experience for urban riders. Furthermore, the compacted dimensions allow easy integration with eBike sizes, which include a slim controller and in-tube battery. Plus a tube-embedded single-button display.

As far as the eMTB bikes are concerned, two other mid-motor systems were debuted as well. The M510 is the newest update from the previous product. Its new features include a maximum power output which has been increased by 20% and a total weight reduction of 18%. Ensuring the riders continuous power and powerful acceleration for tough and hilly terrain. The M410 is the other e-drive, with a torque of 80Nm and dependable 250W of power. It is both compatible and flexibly designed with the fully-integrated and semi-integrated batteries.

As far as the feedback is concerning these products, the staff noted many visitors at the Bafang booth were interested in the new e-drive systems and had overall positive feedback. The Director of the Bafang Sales Center, Joe Jiang, stated that “the pandemic has had a huge impact on all walks of life, but it has not stopped Bafang from working closely with our partners. We are continuously providing quality products and efficient services to customers around the world!” Jiang then said that Bafang encourages both new and existing partners to take a look at their newest e-drive products. 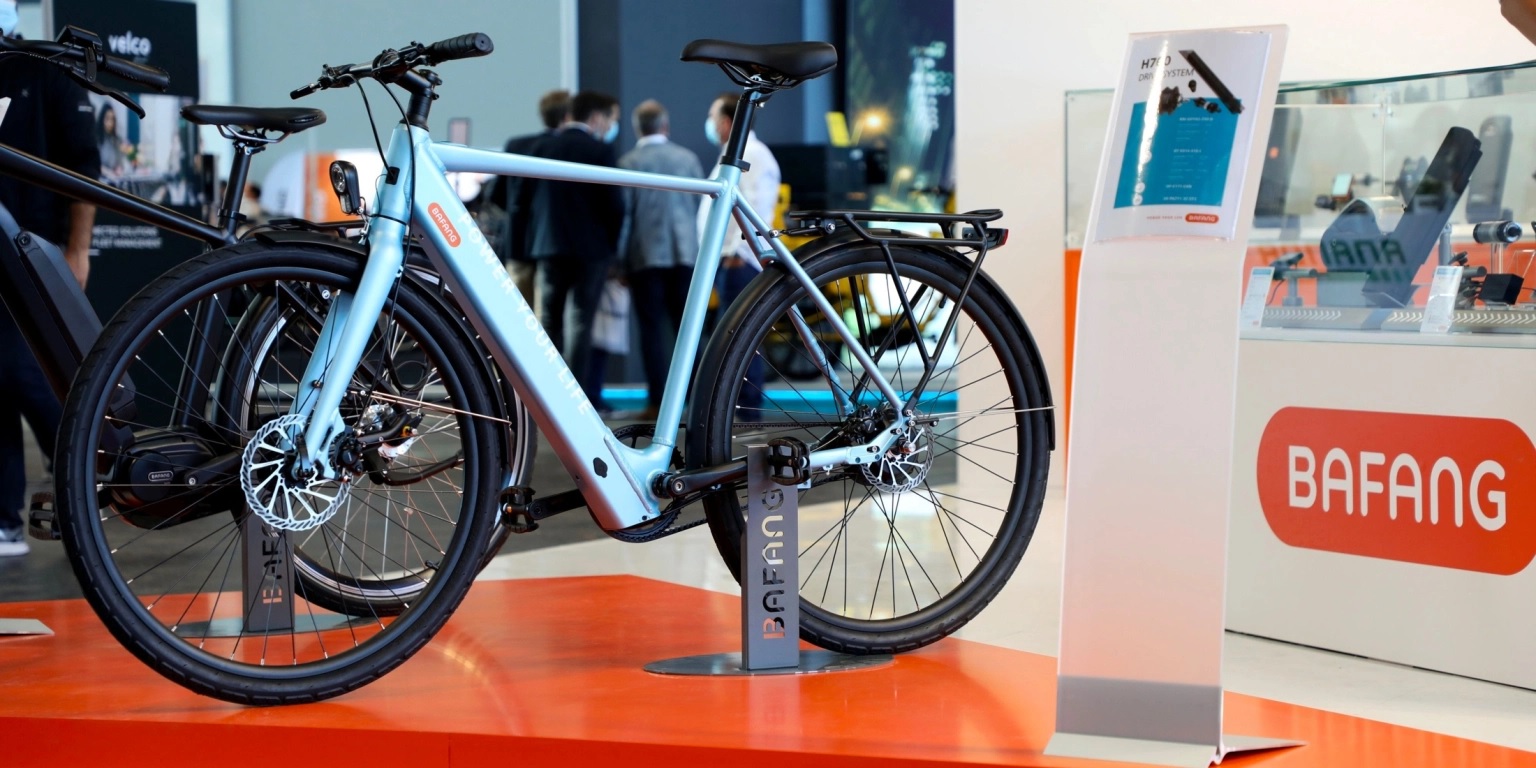