During the Eurobike 2021, ZIV and CONEBI hosted a panel with leading experts and bike enthusiasts alike. The panel was made up of six specialists and Christoph Michel, the Managing Partner of Boston Consulting Group, as moderator. The panelists included four in-person experts including Bernhard Lange, CEO of Paul Lange. Karlheinz Nicolai, the CEO of Universal Transmission. Johanna Urkauf, CEO of KTM and Erhard Buchel, the CEO of Buchel. Lastly, two additional panelists joined. Bonnie Tu is the Chairman of Giant Group and Ton Anbeek, CEO of Accell Group.

Leading questions were related to the current status of the bicycle industry and its connection to the European Union. Michel began the discussion by asking panelists to consider the key leading events in the bike industry that will shape it in years to come. Lange stated that he believes the e-bike is a possible replacement for a car, but that politicians must be pushed in this direction as well to advocate for this alternative means of transportation. Nicolai stated that the several varying types of cargo bikes are an indication that there is change happening within the industry. Urkauf noted that if the bike industry wants to grow, a stable supply chain is very important. This point was brought up several times throughout the discussion as it's been noted the increase in delivery times and the decrease in production due to the epidemic.

Buchel stated that in his 45 years in the bike industry, he has never seen the type of growth that is happening right now. He stated the differential increase between the traditional bicycle, which he believes is quite stagnant, and the e-bike, which has experienced a boom. Tu agreed with Buchel, saying she feels optimistic because of the new number of individuals who adopted cycling under the pandemic. Tu noted that for the numbers to continue rising, there needs to be good registration and friendly legislation which she believes will play an important role in shaping the future of the bike market.

However, the supply chain has faced some challenges as of late. Nicolai stated he believes that if companies want to manufacture more components in Europe, then the bicycle part and function need to be designed in Europe as well. Urkauf agreed with Nicolai, saying that growth potential in the EU could lead to an interesting investment in Europe, which would, in turn, lead to more jobs. Lange said he believes that in 2 years the industry will be back to normal, but that there needs to be legislation to ensure all production is done in Europe.

The discussion ended with questions from the audience, who had the opportunity to inquire from the experts about their ideas and predictions on future legislation and opinions of the market. Questions ranged from the position of bicycles and e-bikes to the elevation of the speed limit in cities. Finally, Michel asked panelists to compare this past year to an animal and explain why they believed that a specific breed represents the boom in the bicycling industry. Many panelists compared the industry to strong-willed and tenacious animals who are dominant and show resilience in the time of weakness. Something many people have agreed shows the strong nature of the industry despite tumultuous times. 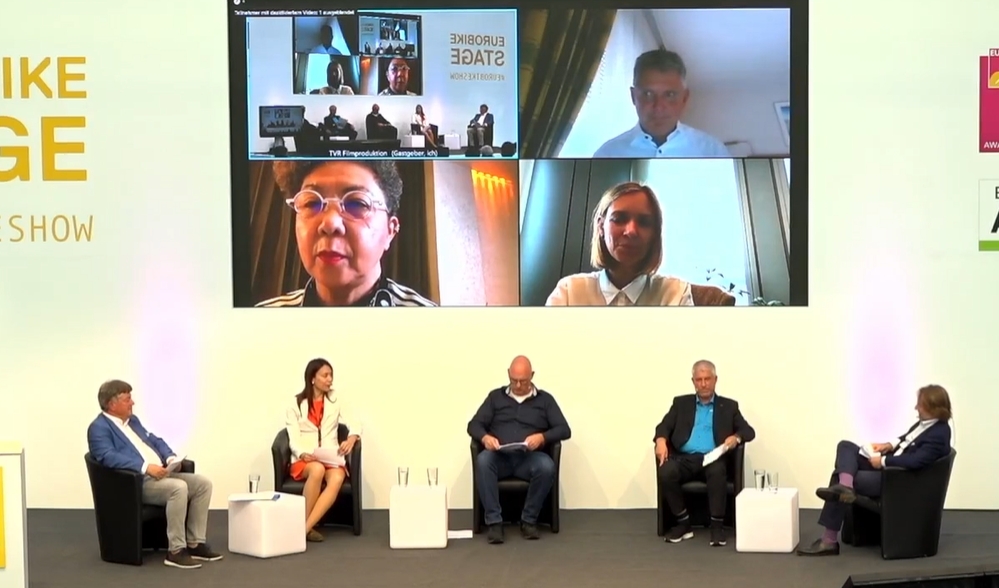 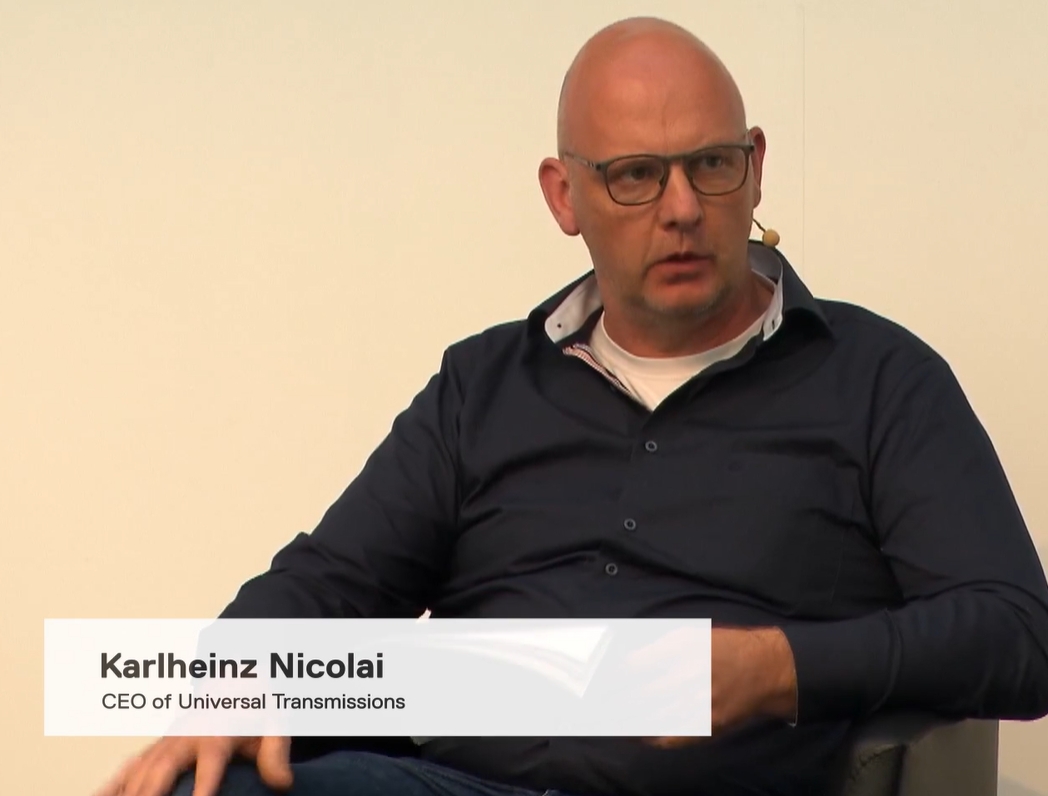 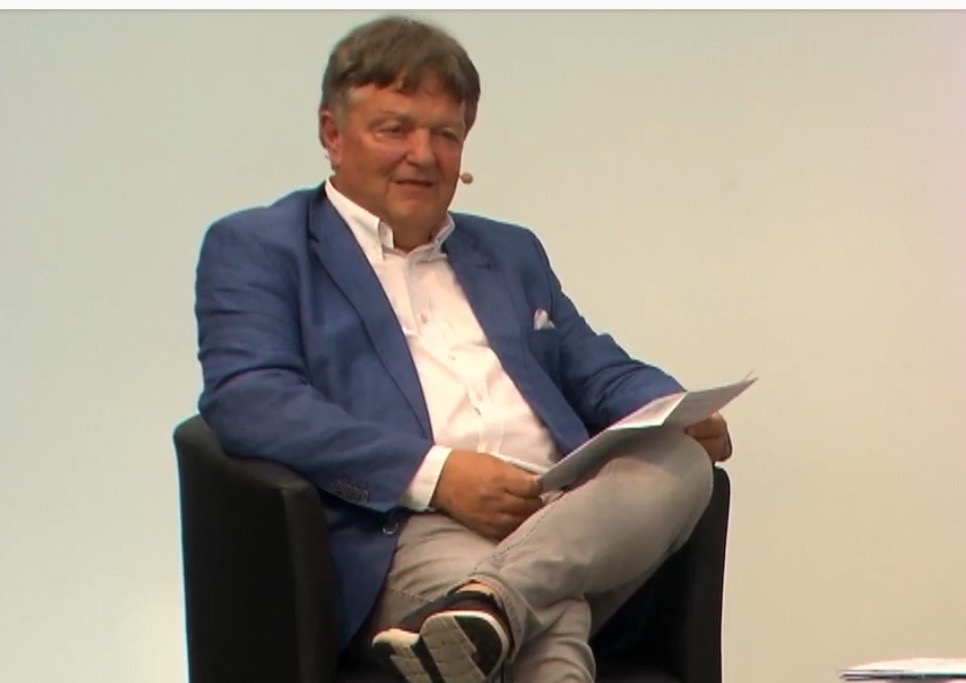 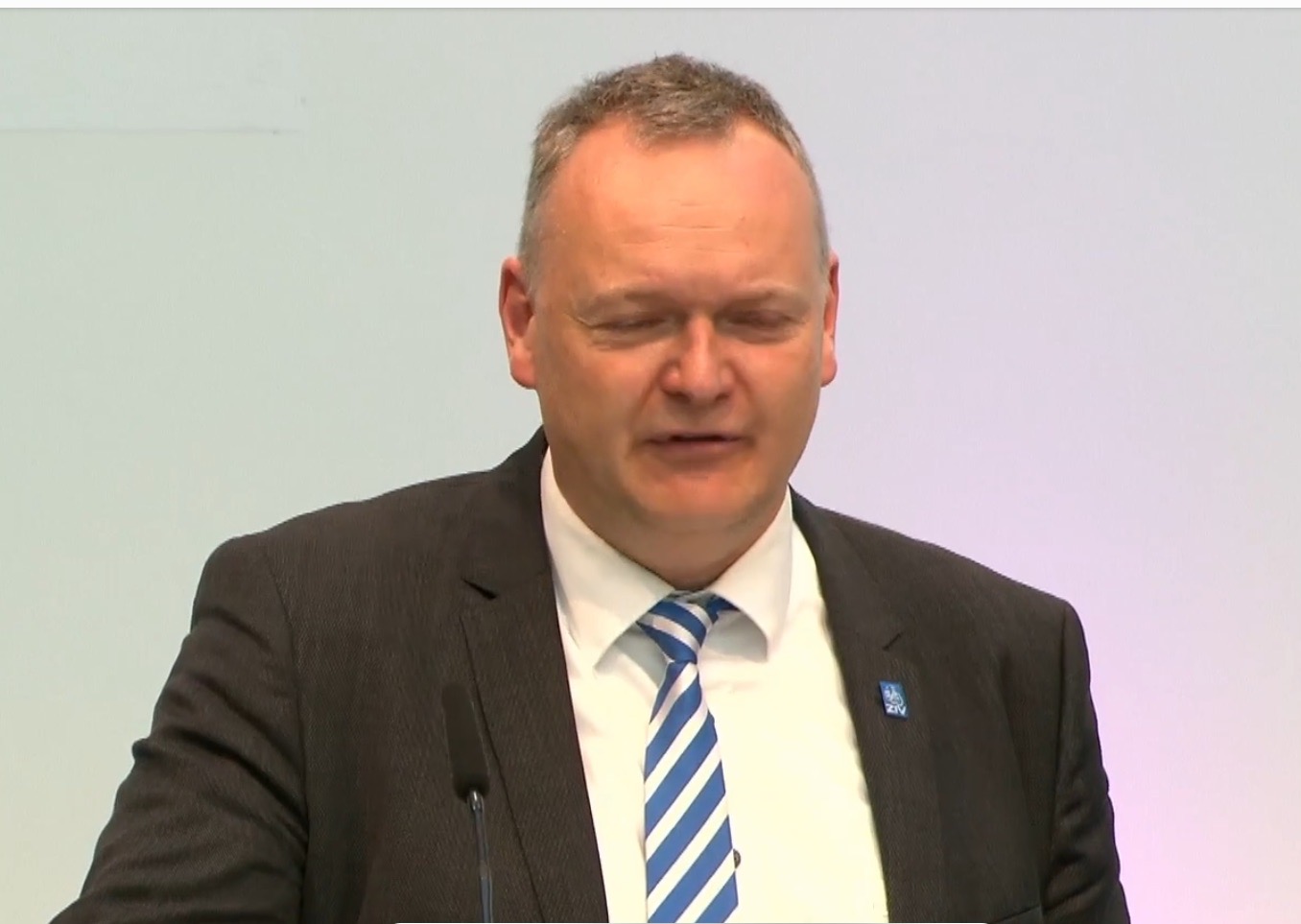