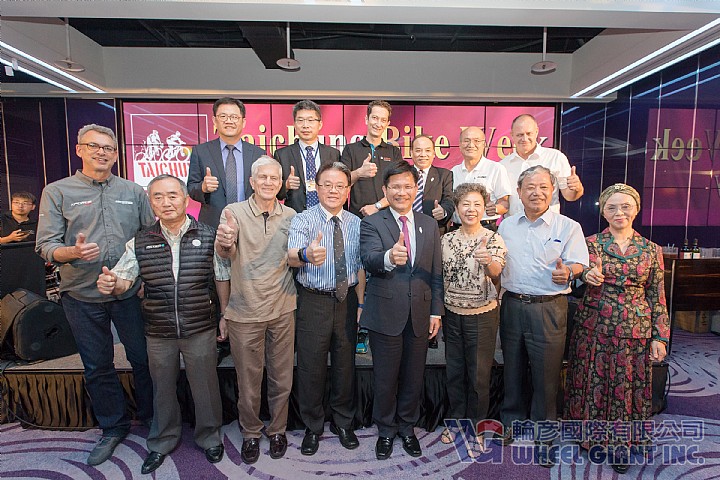 After discussion between Taichung City government and the Taiwan Bicycle Association, and considering the opinions of companies in the industry, it was finally announced today that the 2018 Taichung Bike Week would be shortened to 3 days and be held September 26–28, 2018. 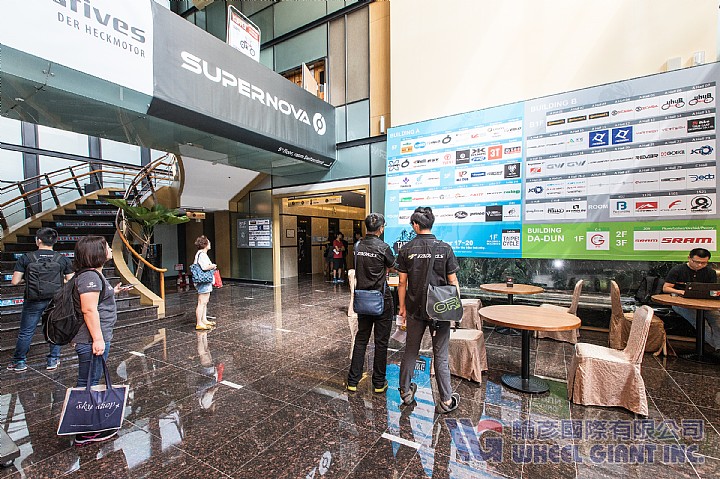 Taichung Bike Week is intended to be B2B business exhibition providing opportunities for the managers of mid-/high-end parts bicycle OEM producers and whole bicycle manufacturers to discuss and negotiate new model specs for the coming year with trading companies and buyers. Because the time meets the needs of European and American branded firms wishing to determine OEM specifications, and central Taiwan is where most parts and accessories manufacturers in Taiwan are located, Taichung Bike Week has grown steadily in size. And because of the convenient location, after discussions at one of the hotels, buyers can immediately go to suppliers' factories for a tour and to hash out the details of purchases. 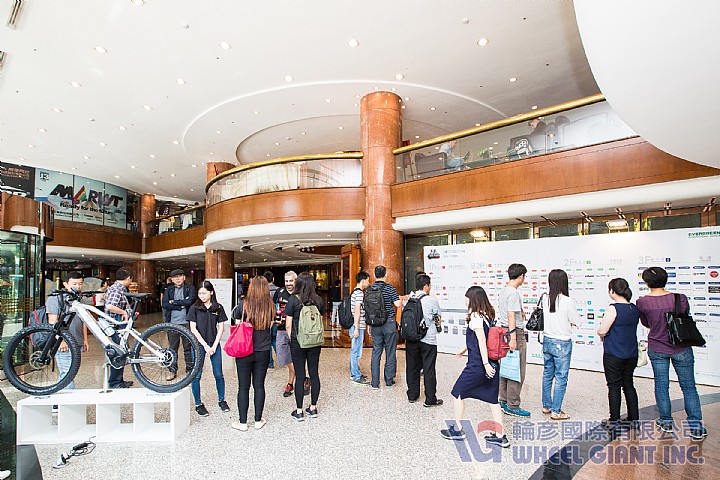