In early February, LEVA-EU, together with the project partners of 365SNEL, organized a European symposium on the legal status and market position of the speed-pedelec. In this symposium, attended by the European Commission, several manufacturers testified about the great difficulties they are having to get their vehicles approved. Additionally, Leva-EU concludes that the research of the 365SNEL project indicates that type-approval creates risks for speed-pedelec riders.

Current regulations
In its technical regulation (Regulation 168/2013), the European Union has categorized the speed-pedelec as a moped. And so, all member states except Belgium have copied that category in their traffic codes. In the Belgian traffic code, the speed-pedelec is not put aside as a moped, instead a separate category has been created: Moped Class P – Speed ​Pedelec. This made it possible to develop adapted traffic rules with new traffic signs which, by using the letter P, allow or exclude speed-pedelecs.
Moreover, this separate categorization made it possible to subject the speed-pedelec to the same financial incentives as traditional (e)-bikes. In Belgium, you can enjoy a tax-free allowance of up to € 0.24 if you commute by bicycle, electric bicycle or speed-pedelec. The test riders of 365SNEL covered an average of 21.6 km a day. This can result in more than € 1,300 extra this year, tax-free. Sales are further boosted by advantageous leasing formulas through employers.

365SNEL
365SNEL is a project subsidized by the Environment Department to investigate the potential of speed-pedelecs for commuting in Flanders. In the 365SNEL project, a test fleet of approximately 15 speed-pedelecs was deployed at 10 companies and organizations, varying in size (from small company to international group) and in nature (from educational institution to hospital). Among them, 106 test riders were selected, who were invited to commute with the speed-pedelec for three consecutive weeks.
The main motivation for testing was speed. Most of the candidate test riders were under the assumption that they would be able to ride a constant speed of 45 km/h with a speed-pedelec and that they would therefore save a lot of time. None of the test vehicles was able to meet that expectation. The speed-pedelecs with a 350W motor offered a cruise speed of 30 to 35 km/h, those with a 500W motor of 35 to 40 km/h. The test riders quickly overcame the disappointing speed performance of their vehicle because they experienced other benefits. In particular, the predictability of travel time and the positive effect on their mental health was a huge boost for many.

Type-approval flawed
During the symposium, there were extensive testimonies about the flaws of type-approval. These include: Firstly, the European technical regulations for speed-pedelecs were originally written for conventional mopeds, and gaining type-approval is an extremely complex, inadequate and extremely expensive affair. Secondly, torque not speed is the most important factor in the controllability of speed pedelecs. Thirdly, there are numerous examples of major and minor obstacles in the type-approval for speed-pedelecs. And additionally, that gaining type-approval pushes the price of speed pedelecs to nearly the price of a cheap car and thus out of the market. 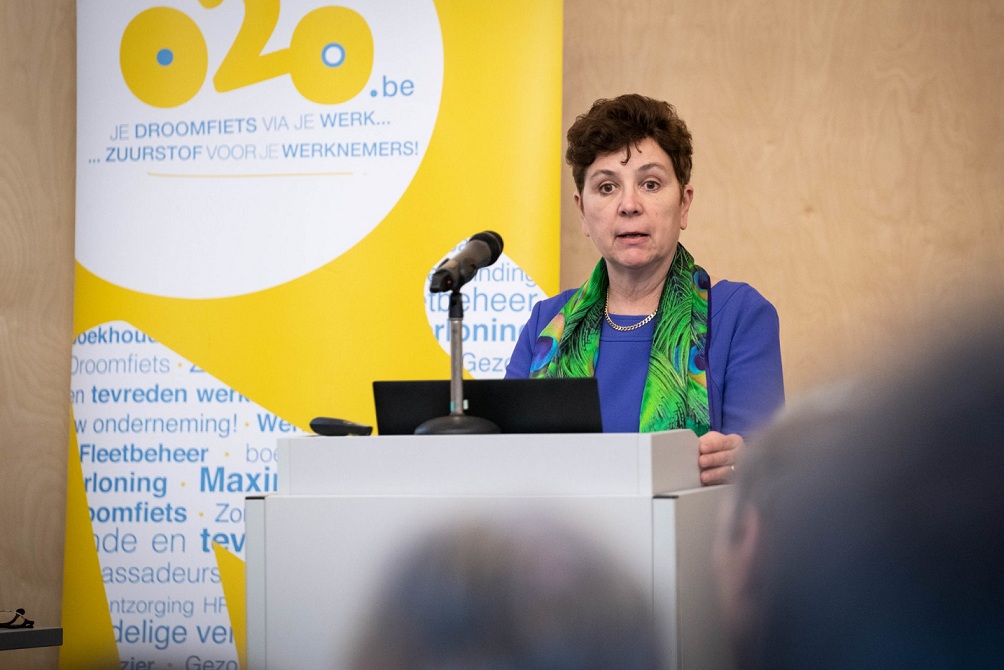 Proposition
LEVA-EU proposes that all zero-emission vehicles for individual transport up to a maximum speed and weight, to be determined in consultation with the industry, to be excluded from the type-approval for mopeds and motorcycles. This will allow for the abolishment of the L1e-A category. LEVA-EU considers it essential to delete the current power limit of 250W. It is much more important to control the acceleration instead of the power. Furthermore, technological limitations (pedal assistance only) must also be removed from the law in order to make technological developments possible.

A full report on the symposium is available on the LEVA-EU website.