Few things defied the COVID-19 pandemic, and as you may have heard, electric and traditional bikes were one of those. Making the Confederation of the European Bicycle, E-Bike, Parts & Accessories Industries release of the industry and market report that much more enticing.

The bike industry noted 2020 as their best year since they first began tracking analysis data. Noting that sales rose a mountainous 40%, with 22 million traditional and electric bike units sold, achieving a sales value of EUR 18.3 billion. Manuel Marsilio, general manager of CONEBI says that Europeans are opting for electric bikes as their primary mode of transportation. In 2020, e-bike sales increased by 52%. Additionally, e-bike sales leapt to 10.6 billion in value.

Not only did bike sales increase, but parts and accessories also reached EUR 3 billion in production value. However, Erhard Büchel, CONEBI President, adds that “the current situation in the global supply chain is an important signal: we need to invest more in local production; we need to invest more in Europe. Based on current projections, we expect the value of the parts and accessories produced in Europe to double to EUR 6 billion by 2025,” Büchel's goals of doubling production in Europe may not seem that far-fetched. Of the 80% of products sold across the EU and UK, 3.6 million are manufactured in the region. Jobs boosted by a 30% increase in employment across the EU/UK as well. Büchel believes reshoring production will leave more citizens in Europe and the UK with increased job opportunities.

CONEBI noted that for every 1,000 bikes re-established in the region, an equality of three to five skilled jobs are created. Additionally, for every 1,000 e-bikes produced, there is a surplus of six to nine jobs. And, with the European and United Kingdom's commitment to creating a greener living and keeping production within their locality, this will create exciting numbers within the coming years. Causing a net positive result for the Green Economy and reductions of 2-million tons of CO2 emissions annually. In conclusion, it wouldn't be far-fetched to expect production numbers to continually soar throughout this upcoming year. 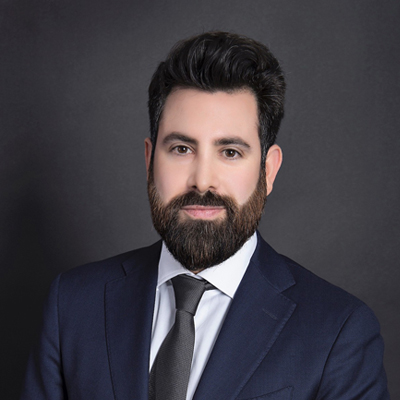