In the past, Thailand's Aseanbike cycle show had a B2C orientation, and most participants used the show to hold sales promotions and try to liquidate their inventory. This year, however, the show attempted to re-position itself as a B2B professional trade show, which caused the absence of numerous brand-owning firms and assembly plants. As a result, the trade show floor was considerably quieter, and the show's size was significantly smaller. Exhibitors chiefly consisted of local Thai distributors, including Asia Bike (agent for BMC, Ridley, BH, and DT Swiss), Bike Zone (agent for Cervelo, Santa Cruz, and Ceepo), Red Baron Cycling (agent for Felt and Magura), and Champion Cycle (agent for Factor, Eddy Merckx, and ABUS). Apart from Optima and Diablo, however, local assembly plants were absent from the show. Parts manufacturers included Vee Tire. Only slightly more than 30 firms from Taiwan and China exhibited at the show, which was largely because most companies wanted to hurry to Eurobike or were invited by the Eurobike organizers. The crowds at the three-day show were very thin, and many exhibiting firms are undecided whether to participate next year. 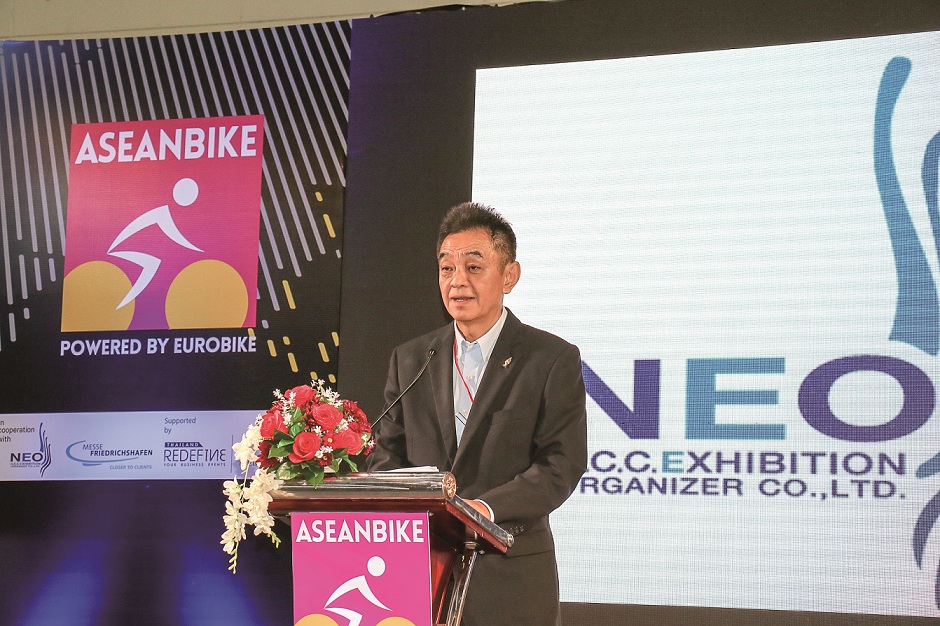 Local bicycle firms pointed out that Thais like to shop for bargains, and bicycle firms have long relied on sales promotions and ultra-low discounts to attract consumers. Now that Aseanbike has changed to a B2B show, consumers have lost interest, and local Thai assembly plants and distributors have been reduced in number. To establish an effective international B2B show with real influence, the organizers must attract more bicycle, parts and accessory manufacturers from other Southeast Asian countries, and must also draw more buyers from Southeast Asia, other parts of Asia, Europe, and America. 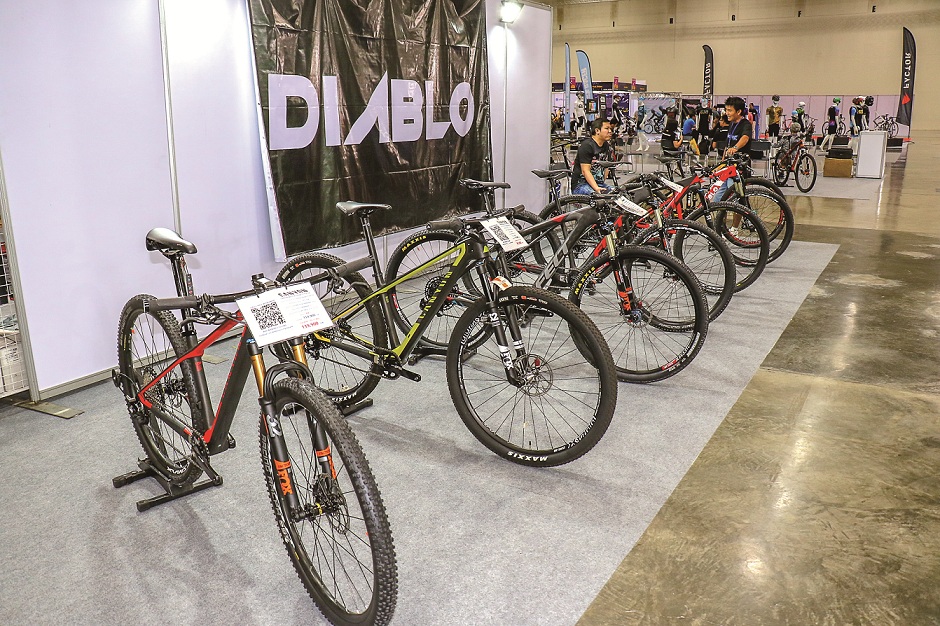 Thailand has a population of approximately 70 million. Although the Thai bicycle market was bustling in 2016, sales have since fallen, and this year's sales have dropped by an average of at least 50% compared with last year, which has resulted in many bike shops going out of business. In addition, not only bicycles, but also other businesses and industries have been affected by Thailand's economic downturn. Single-speed commuter bikes are the dominant bicycle type in the Thai bicycle market. With regard to sporting bicycles, MTBs have dominated in the past, but road bikes have recently begun gaining popularity, and have more momentum than MTBs. Triathlon bikes have been extremely hot during the last two years. Many large and small triathlons are held in Thailand, and attract numerous athletes, which has spurred growth in triathlon bike sales.