Gunnar Fehlau from pressedienst-fahrrad notes a shift: "Years ago, Eurobike was mostly characterized by innovations from the sports segments; in 2022, innovations for urban cycling, commuting and wheel infrastructure have caught up." Exhibitors such as the urban bicycle shelter manufacturer WSM stand for this change. The company from the Bergisches Land will present the self-sufficient bicycle roofing "Greenplus" in Frankfurt.

For industry expert Fehlau, it is already clear: "With its first edition in Frankfurt, Eurobike has already reached its goal to cover the entire range of the bicycle." Electrification of all kinds of wheels is progressing, and drives and components are further differentiated. According to Fehlau, a good example of this is the new "Urban" line from the Hessian manufacturer Riese & Müller, which combines sporty lightness with urban chic and motor support.  Or the "GoTour3" from the e-bike pioneer Flyer. This compact cargo bike is primarily intended to replace a second family car.

No trend without a countertrend: Gravel bikes pit on universality and provide for driving fun on asphalt and forest paths. At the same time, the bike industry captures the "SUV" term and offers fully equipped pedelecs suitable for everyday applications, which offer a high baggage charge and can also be used off-road. New tires such as the "Marathon Efficiency" from Schwalbe ensure efficient performance also for SUVs in the bicycle universe. In addition to good traction and durability, they offer low rolling resistance as well. According to the manufacturer Busch & Müller, the new multi-stage electric bike stop light "Line-Brex" is intended to provide greater safety. With the "MyStopy," children's vehicle specialist Puky offers a radio-controlled brake assistant for children's walking bikes.

The bicycle world shows its innovation power also in the digital sector: The "Airbell" at the stand of Messingschlager hides an Airtag transmitter from Apple in a bell, the driveline manufacturer Brose presents a free update of its app with many new features, and the FIT platform for digital system integration – initially the interplay of drive, battery and console – now also communicates with lighting systems, locks and tire pressure sensors. 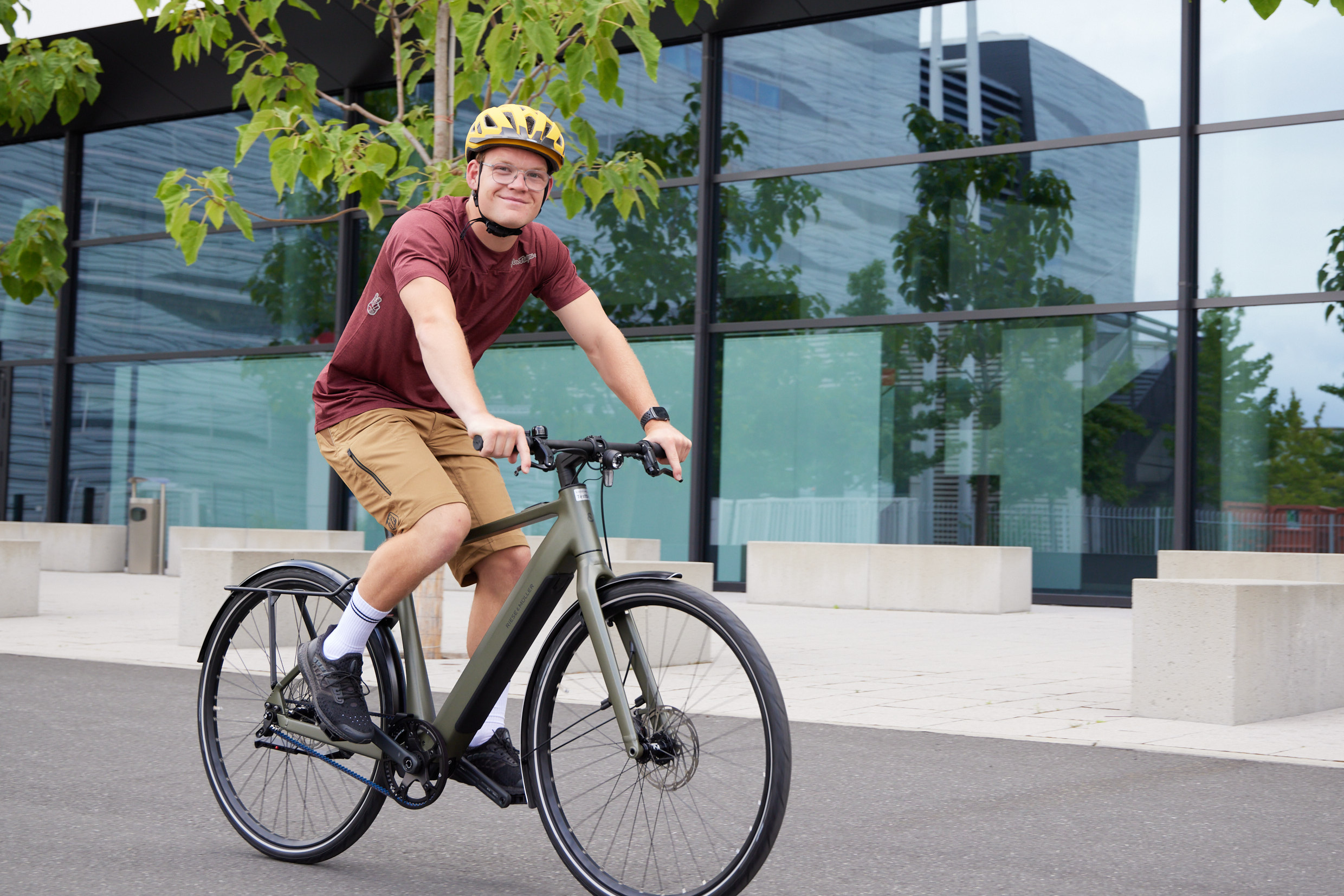 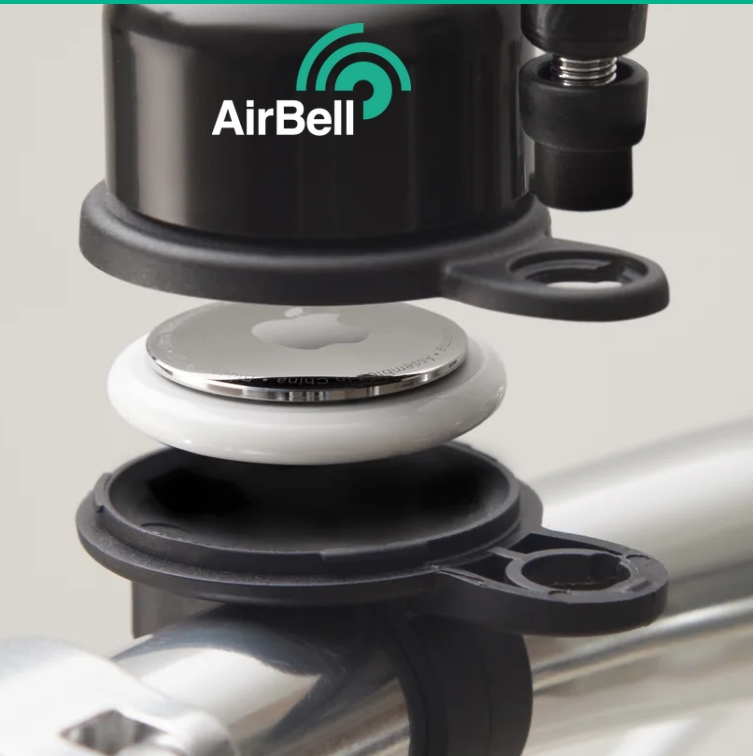