How Fast Can an E-Bike Go?

Just how fast is an e-bike? Legislation across the world stops e-bikes from traveling the speeds they’re truly capable of. A well-engineered e-bike can get the rider up to high speeds with ease, so the question should be “how fast is it allowed to go,” not “how fast can it go”.

In Wheel Giant’s recent interview with Bosch e-bike CEO Claus Fleischer, he shared how European regulations restrict top speeds and motor outputs on pedelecs. This is echoed across the world, where legislation stops e-bikes from reaching their true top speeds. Legal constraints do vary from region to region; however, the cap on performance is more often than not implemented, restricting e-bikes from their actual physical capabilities.

In the US for example, e-bikes are restricted to the same speed that a normal bicycle could achieve - 25km/h. A reasonable expectation - we wouldn’t expect to see somebody riding on a cycle path way faster than most bicycle riders.

In the UK and Europe electric bikes are pedelecs - they must be physically pedalled to activate the motor. For legal use, the motor’s output needs to be limited to 250Wh. Furthermore, the motor must disengage when the speed reaches 25km/h.

Of course, if you want to pedal and achieve a greater speed you can, but the motor will not be able to assist due to it being cut off when the speedometer reaches 25km/h.

High-powered e-bikes are available with the ability to reach higher speeds. Often called “speed pedelecs,” these bikes are treated as a moped in Europe, meaning the e-bike must have a license plate, tax, and insurance; the rider must also wear a better protective helmet than one of a casual rider. The Swiss company Stromer are one particular company that offer e-bikes with a motor providing power up to 970Wh, with speeds limited at 45km/h.

With these regulations, there has been a workaround to remove the limit. A method known as “chipping” can alter the software of the e-bike to change, or remove, the speed limit of the e-bike, enabling the motor to remain engaged at all speeds. However, modifications will have ramifications. Depending on your region it will alter the class of your e-bike - insurance and taxes may be affected; it can hinder the bike’s braking performance - putting you at a higher risk of accident; it’s possible the bike’s structure wasn’t designed for the new adjusted speeds; and importantly, it may be illegal to actually “chip” an e-bike - in France, this could mean jail time.

Another consideration to an e-bike’s speed is the function of the bike. Most pedelecs are limited to 250Wh of continuous output. But sometimes an extra boost of torque is needed - such as when starting, accelerating, or climbing a gradient. Some bikes provide a boost button to unleash the extra boost - particularly with cargo bikes that tend to carry a heavier load. Models such as the Shimano EP8 can provide torque from 70 to 90Nm. To compare, Hybrid e-bikes typically offer from 40 to 60Nm, and the top end road e-bikes offer from 50 to 60Nm of torque - dependent on model choice. Consider using your boost wisely - consider safety and battery levels along the journey.

So “how fast can an e-bike really go” is a pretty open question. Limited by what’s actually permitted, and not the highest physical function, e-bikes primarily have one aim - to get you and your goods from A to B as safely as possible, ensuring the rider and other lane users are protected from serious harm.

Of course, applying some gritty human-powered pedalling will get you to your destination faster. Otherwise, you’re going to have to stick to using a moped in tight, congested places, or your regular vehicle on the roads. 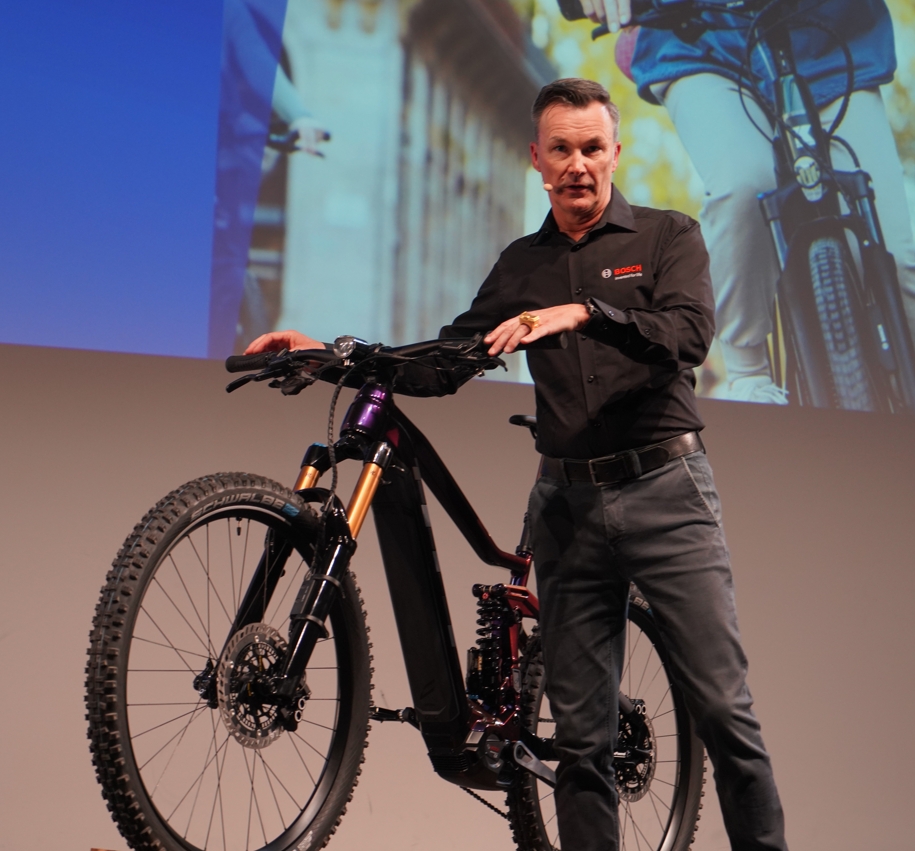