In the coming year, the Indian state of Punjab is set to host its first summit specifically highlighting economics in the region. Erhard Büchel, CEO of Büchel, has had a recent visit from a top delegation from the Punjab economic community - and therefore Büchel has been asked to attend, with the focus strongly on the German company - other active global companies will also be in attendance.

Büchel has been operating in India since 2016 with great success. The joint venture “Citizen-Büchel Biketech” was signed between Büchel and Manjinder Singh, an Indian entrepreneur. Since 2017 production has been in Punjab’s largest city, Ludhiana.

Since 2014, the production of reflectors with the ISO standard has been undertaken - and in recent times bicycle rims have also seen a production surge due to market demand.

The production facility is routinely expanding due to their market share for bicycle reflectors being over 38% - with no signs expansion of slowing down.

The Chief Minister of Punjab, Bhagwant Mann, explained that the invitation he received, to also attend, clearly shows Punjab has “embarked on the stringent path of sustainable growth and prosperity.”

Mann stated that Punjab, in recent times, has emerged as a preferred destination for investment in India, and that the new government in place is “determined to make concerted efforts and take a number of innovative initiatives to strengthen the investment ecosystem in the state.”

On the invitation of Büchel, Mann said: “We are confident that your organization can play a crucial role in shaping a progressive Punjab.”

He further added, “Punjab was recently recognized by the Government of India as one of the “Top Achiever” states in terms of ease of doing business in India. The Punjab government is making relentless efforts to establish Punjab as a global brand.”

On receiving an invitation, Erhard Büchel expressed his delight to meet the Chief Minister face-to-face and he thanked the Government of Punjab for supporting bicycle manufacturing, and for creating an “investment-friendly ecosystem” in the state. Erhard Büchel looks forward to good cooperation and future investment opportunities.

Erhard Büchel went on to refer the current situation in China, where currently supply bottlenecks, due to the zero Covid policy, and further geopolitical issues, are slowing down the companies enterprise. Büchel has been present in China since 1985 - but recently the economic climate has gotten a little tense.

Büchel has been looking elsewhere for increased business, so in addition to more involvement at production sites in Germany, such as in Barchfeld, where there’s a new facility that can function with a low amount of staff if need be, the Indian subcontinent has come into focus as a potentially prosperous business partner. 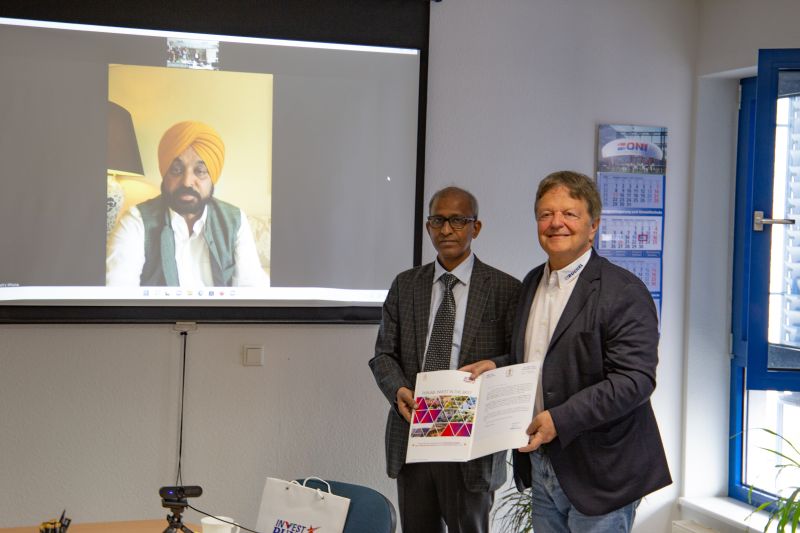 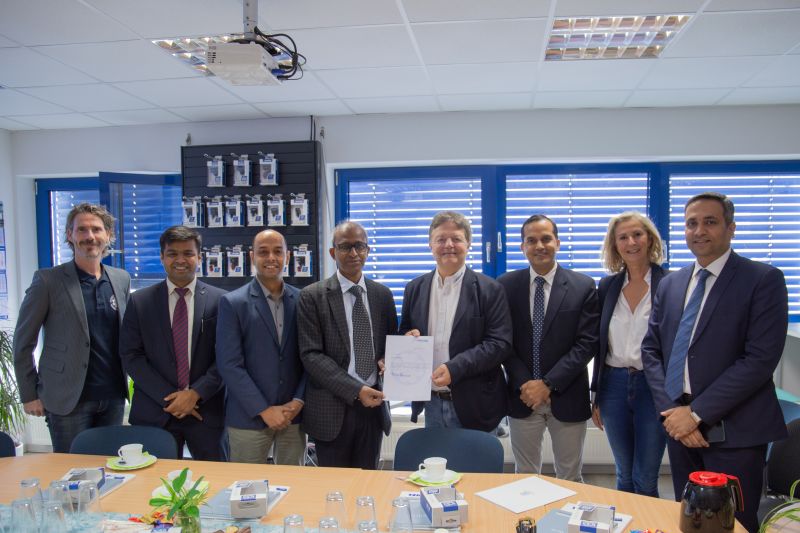