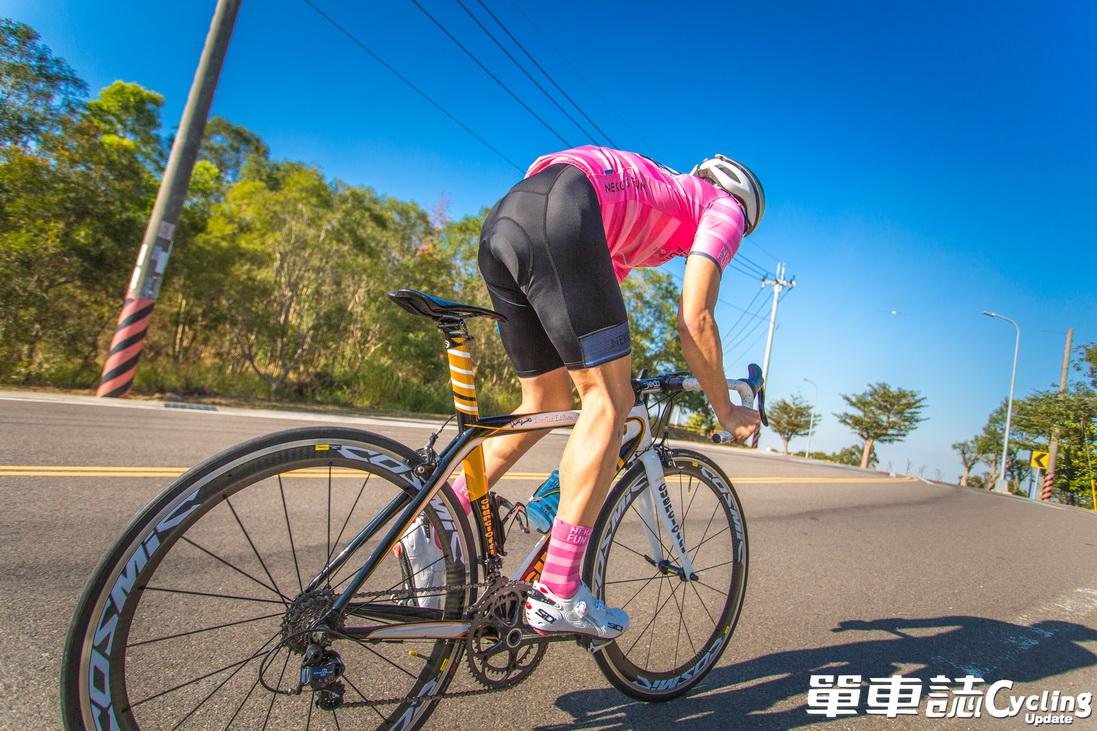 Most of the bigger publicly-listed bicycle companies have now posted financial results for 2016. Overall last year was a difficult year in the bike industry with many companies posting sales and financial results that have declined from the previous year. The most universal positive aspect of 2016 for these bicycle firms was the continuing growth of e-bike sales. This is most keenly highlighted by the financial results which Accell Group released on March 10. E-Bike Sales Push Accell to Reco

German bicycle industry association, Zweirad-Industrie-Verband e.V. (ZIV), have released information about the German market in 2016. Cold and rainy weather during the first-half of the year meant that many Germans were not in a cycling mood. Even though the country experienced warm sunny weather in the second half of the year, it could not compensate for the weaker sales experienced during the first half. 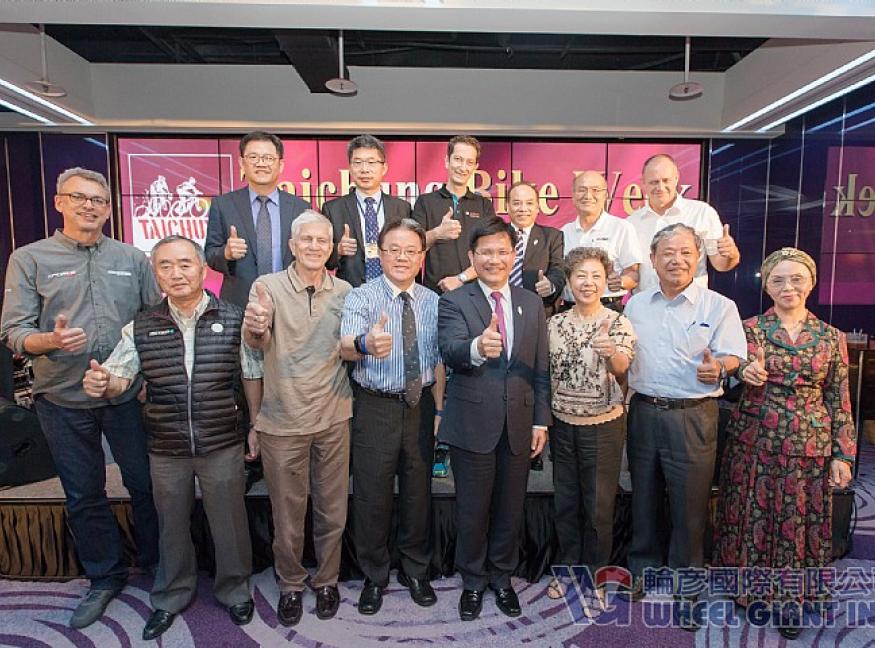 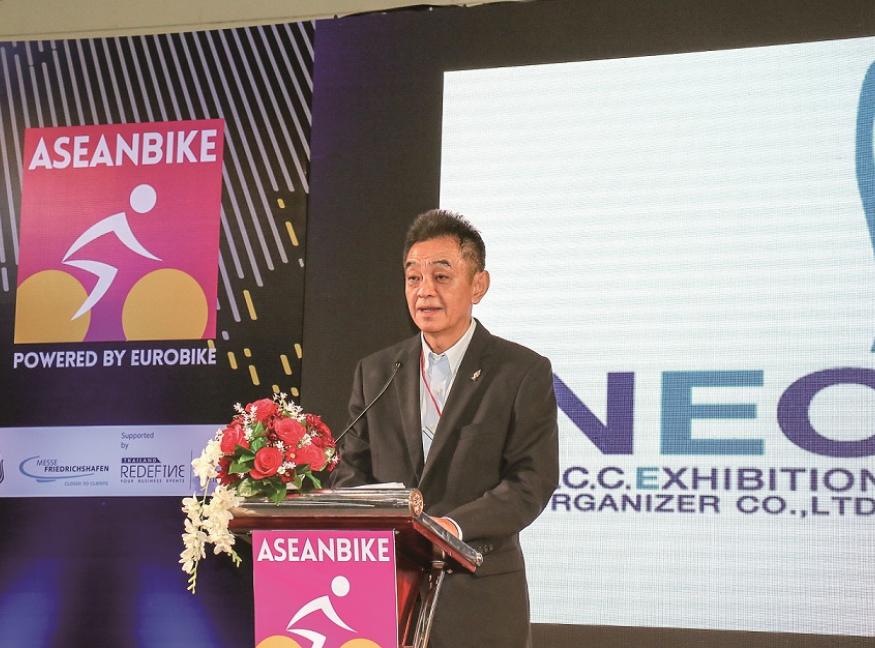